Like most animals, carpenter ants do not actively seek to bite humans. However they will bite in defense of the colony. When their nest is threatened, whether by other ants, a dog or human, they will bite. A carpenter ant bite can be inflict quite a bit of pain due to their large and powerful jaws which are designed to bite through wood. It’s like the bite-sized equivalent of being punched by a kung fu master whose fists have been hardened from a lifetime smashing planks and concrete blocks. Prevention as they say is better than cure. But let’s have a look at both how to avoid being bitten and how to treat a carpenter ant bite should you get bitten.

It’s pretty simple actually. Just avoid them as much as possible. The key to that is to make sure they do not nest or forage in areas where you live or work. To learn how to get rid of carpenter ants in the house, read the home page. If you prefer to get rid of the ants naturally, go to the post titled How to Get Rid of Carpenter Ants Naturally which details the use of diatomaceous earth to kill insects.

The good news is that carpenter ant bites do not spread any diseases or viruses unlike mosquitoes which can carry malaria and dengue. Neither is their bite dangerously venomous to humans although some species in Southeast Asia do spray toxic gunk when they self destruct as a form of colony defense.
Pain from a carpenter ant bite is mostly due to the large, powerful wood crunching jaws combined with formic acid which is common in many ants and bees. The formic acid is what causes irritation after the initial physical pain of the bite. Formic acid is corrosive, not venomous and the small amount from each bite will cause localized pain and irritation but not paralysis or death which is from venom.  Treatment therefore consists of tending to the bite or bites to minimize pain and irritation. This can be achieved in a number of ways including:


In very rare cases, a person might have an allergic reaction. A person who develops any symptoms such as shortness of breath, dizziness, speech impairment, swollen eyes or itching that spreads to areas other than the bite should be see a doctor immediately.

Getting Rid of the Carpenter Ants at Home

If you have a problem with carpenter ants in the house, the only long term solution to get rid of them is to eliminate the queen and the colony. We highly recommend using the combination of sugar and protein based granular and gel bait in the Carpenter Ant Control Kit available on Amazon. The delayed action kill formula is effective as it allows the bait to be brought into contact with the whole ant colony where it can kill the queen and all the other carpenter ants.

To get rid of carpenter ants, use this Carpenter Ant Control Kit. 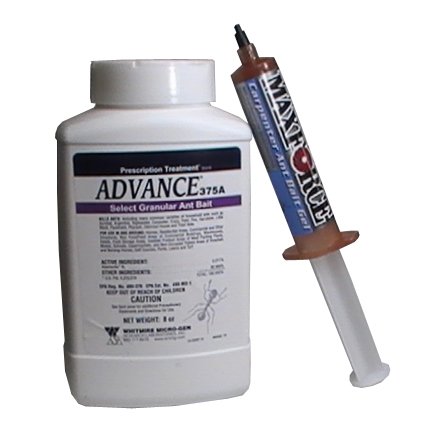 Double action ant bait and killer to effectively get rid of carpenter ants.

4 thoughts on “Do Carpenter Ants Bite”